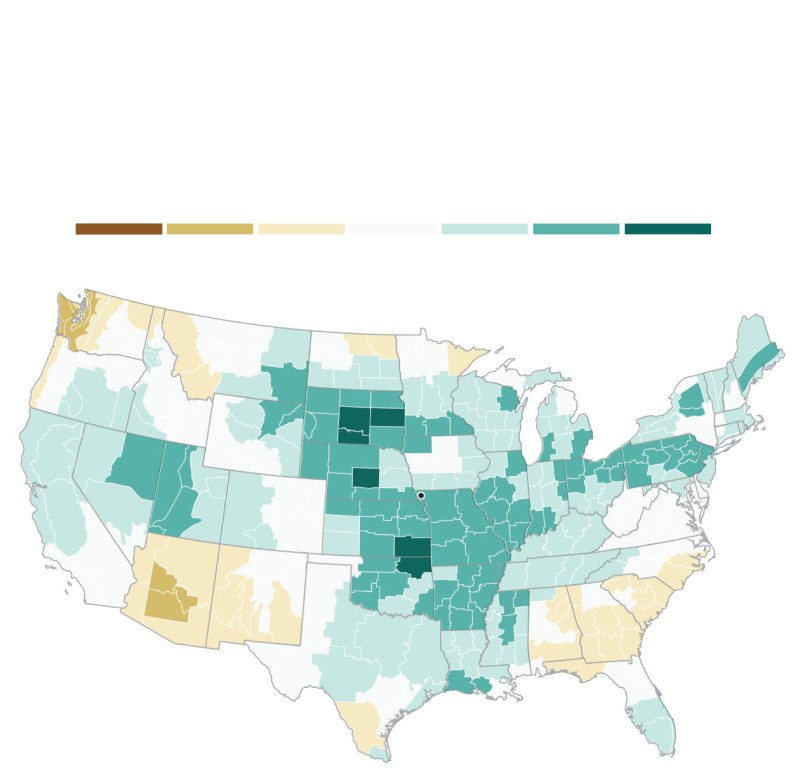 ‘I’m standing here in the middle of climate change’: How USDA is failing farmers

It upsets me that this is where we are now. We had time to prepare. But now we’re running out of road, fast.